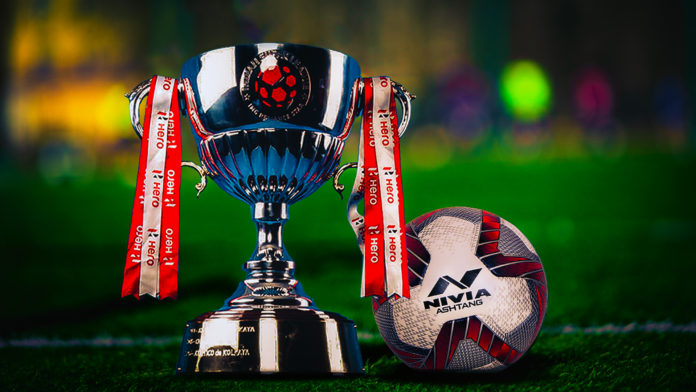 Hero Indian Super League (ISL) has implemented some new amendments in the rules and regulations which are surely a welcome change for Indian football.

ISL was previously allowing the clubs to have five foreigners in their squad and these changes will significantly change and alter the team dynamics. The newly introduced regulations were under consideration for quite some time as we’ve already seen the FSDL increasing the number of Indian players on the pitch over the span of the last seven seasons. What previously kick-started as an overseas intensive structure with the team sheets recording as many as six foreign names, have finally boiled down to four players who will feature in a game at any given point of time, as we head into the 8th edition.

ISL WILL BE IN TANDEM WITH THE AFC GUIDELINES

The move also comes into play so as to run the league in tandem with the AFC guidelines which regulate the sport on the continental level. AFC had even instructed AIFF to maintain the number of games in accordance to the standard – 27 matches per season, but citing the pandemic driven consequences, this elemental change remains to be a forthcoming agenda.

BENEFITS OF BRINGING THIS ABOUT IN THE ISL

So what exactly does this imply? An additional homegrown player will feature in India’s top tier on a constant basis. We have already witnessed the likes of Apuia, Bipin Singh, Akash Mishra rise to their crescendo and take the centre stage which has, in turn, benefited the National team more than ever. Now, the mandatory seven Indian players taking the pitch in every match will add up to the tally, widening the talent pool.

A spurt in the number of Indians on the pitch will further propagate the sport and will be a tangible attempt to ensure sustainability at large. It’ll even balance out the inflated transfer market economics as additional Indian options will allow the clubs to look out for alternatives before over-committing at a dilated price.

Although the salary cap will continue to be 16.5 cr for the upcoming season, we can surely expect teams to go all-in for a lesser headcount. Also from now on, all ISL clubs need to mandatorily have 4 developmental players (i.e. players born on or after January 1, 2000) in their array out of which 2 will feature in the matchday squads.

Also read how FC Goa leveraged on the 3+1 rule –