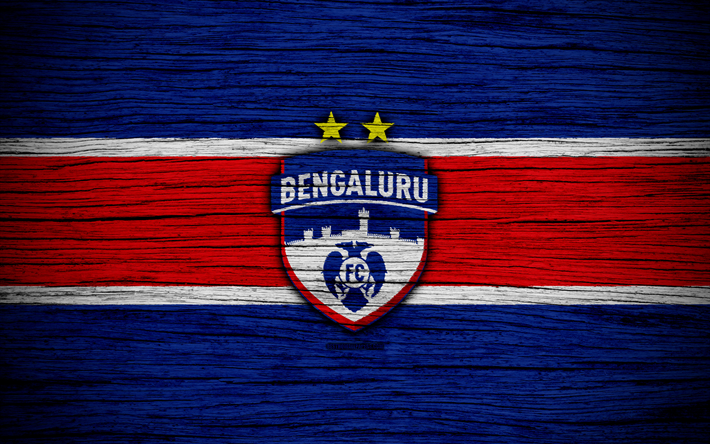 In 2016, Ashique joined FC Pune City academy. In October 2016 it was announced that Kuruniyan would join Villarreal C, the third-team of La Liga side Villarreal, on loan from Pune City. But after 4 months of training in Spain, he returned to India because of a hamstring injury.

In July 2017, it was announced that Kuruniyan had signed a professional contract with Pune City and was retained by the club for their upcoming Indian Super League campaign. He made his professional debut for the club on 10 December 2017 in their match against Jamshedpur. He scored his first goal on 30 December, scoring the first goal in the eighth minute of a 5–0 victory against NorthEast United FC.

He has represented India at the under-20 level. He was called to represent the National senior team in the intercontinental cup to be held in June 2018.

He made his international debut against Chinese Taipei on 1 June 2018, when he was substituted-in in the second half. He also represented India in the AFC Asian Cup. He won a penalty against Thailand in the first match of the tournament. He scored 2 goals and had 3 assists last season in ISL.

If deal goes through, It will be interesting to see that how much game time Ashique will get since Sunil Chhetri plays on left wing for Bengaluru FC. Since Ashique has few years remaining in his contract, Bengaluru FC are set to pay big amount of transfer fee.