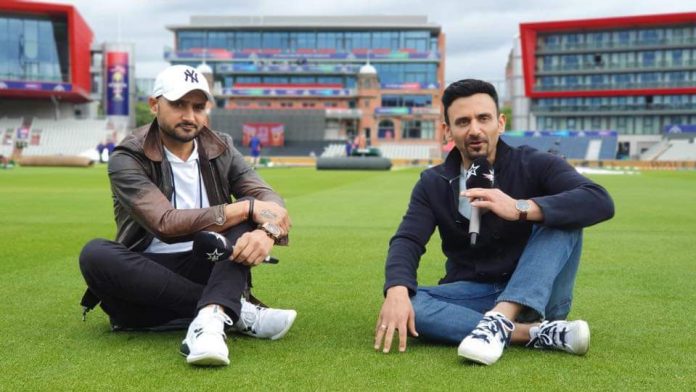 Not everyday a cricketer manages to win heart of Indian Football fans in India. Certainly not while giving commentary in a cricket world cup. But, this is what the big man from Punjab, Harbhajan Singh did. Harbhajan Singh was giving Hindi commentary in the match between England and Afghanistan. His co-commentator Jatin Sapru asked him something about Old Trafford and Manchester United as the match was going on in Old Trafford cricket ground. To Jatin’s surprise Bhajji replied that “Dekhiye main tou Mahun Began ka fan hu, Bharat ka rehne wala hu, bharat ki hi baat sunata hu” . This roughly translates to ” I am Mohun Began fan, I am Indian so I talk about India”. Jatin Supra was delighted with the reply and claimed that he is also Bengaluru FC fan and they continued conversation about Indian football for a moment.

Here is the video ( Credit to the uploader)

Mohun Began fans were delighted with this comment and they were all praise for Harbhajan Singh. 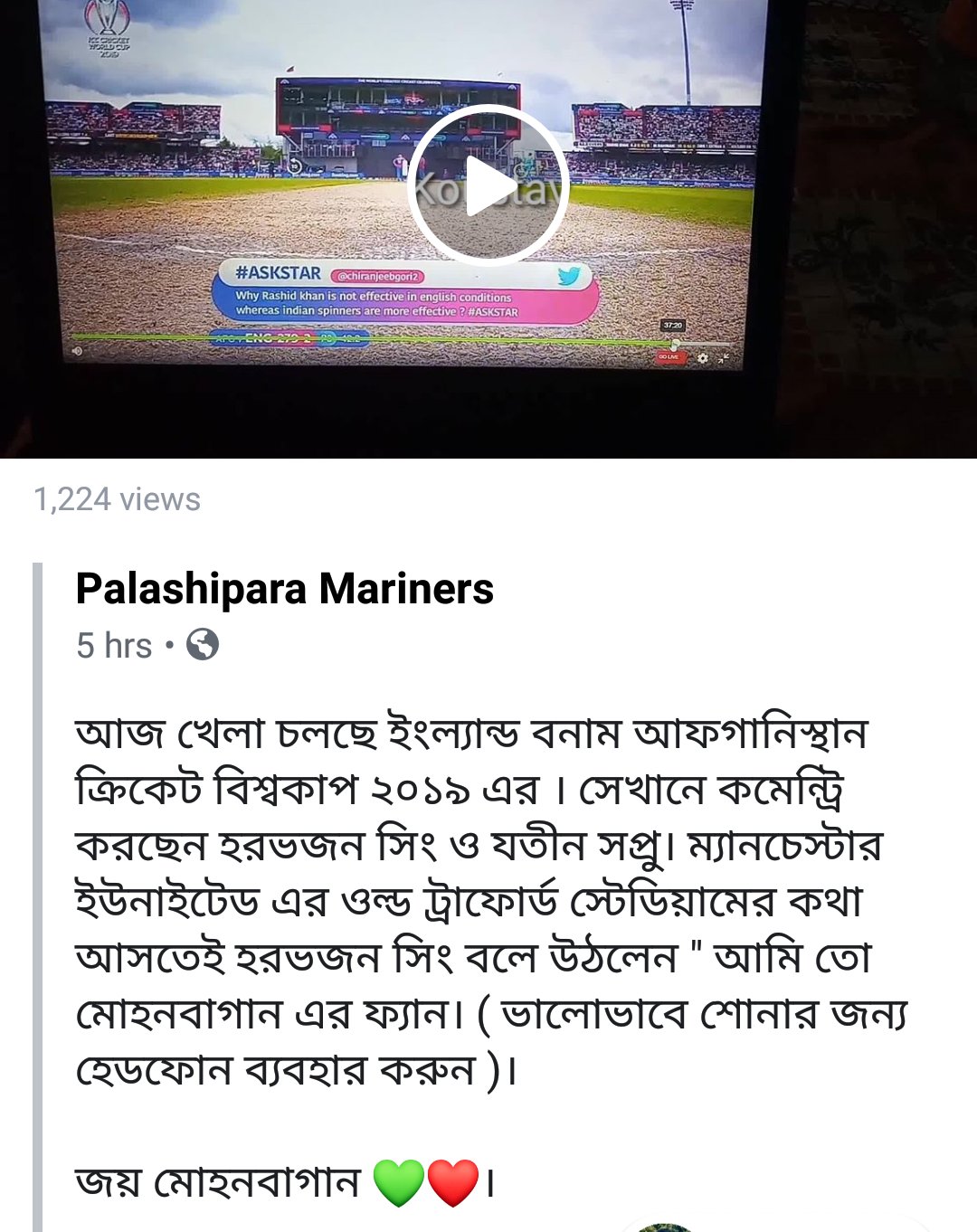 In a time when most celebrity go with trend of following foreign clubs. Harbhajan Singh’s comment was definitely a breath of fresh air.