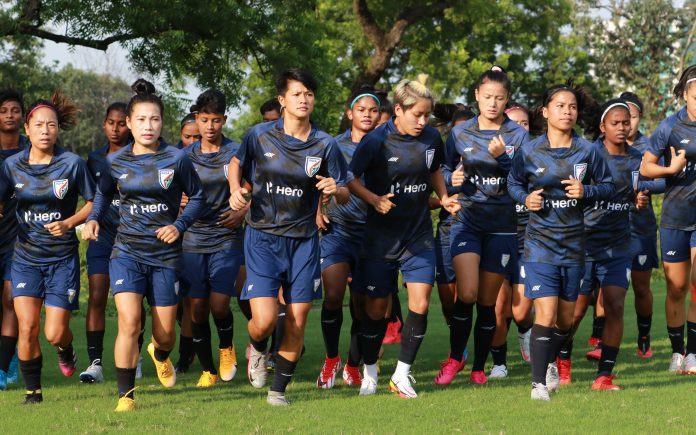 The AFC Women’s Asia Cup scheduled to take place in India in early 2022 has spurred the national team to play several friendlies recently to ensure that they are at their best during the tournament.

The Indian team has been to UAE, Bahrain, and Sweden so far, and their latest stop will be Brazil. In the Emirates, the women’s team won against the host nation but lost 1-0 to Tunisia. Following the tour in UAE, the team headed to Bahrain to play the host nation along with Chinese Taipei. Thomas Dennerby guided the team to two comprehensive victories in Bahrain but stumbled in Sweden, where they were defeated by Hammarby and Djurgarden respectively.

After a month-long hiatus, the team is back to face three top-notch teams in Brazil, Chile, and Venezuela over the next few weeks. The match between India and Brazil is highly significant because this will be the first time that the Indian football team meets Brazil, alongside this game being legendary midfielder Formiga‘s last game in the Selecao shirt before she retires from the sport.

Telecast: India’s matches against Brazil, Venezuela and Chile are to be telecasted in the social media handles of the Indian Football Team.