After registering there first historical win in district league championship over Red star Football club , Techtro Football club now ready to face Sports College Lucknow on today in their second group match fixture. The group story is same for both the team’s Techtro Football Club scored 8 goals against red star and sports college have also scored 8 goals against Red star star, so it will be going a good head to head match fight between both team’s. The main story is here only one team will be qualify for next round from each group,so it’s a must win game for both the team’s, whoever team will win they were qualify for the knockouts looking after this type of calculation this will be really interesting match between both the team’s. Both the team’s are good and it’s seems to be a 50-50 battle between both the team’s.

Techtro Football club player’s are pumped up in their recent practice season’s , they have defeated 11 Gorkha Rifle’s (Indian Army team) by 4-1 score line in their practice match, they are very boosted and pumped up for this interesting battle.

Some word’s for interesting clash from Techtro Football Club Manager- 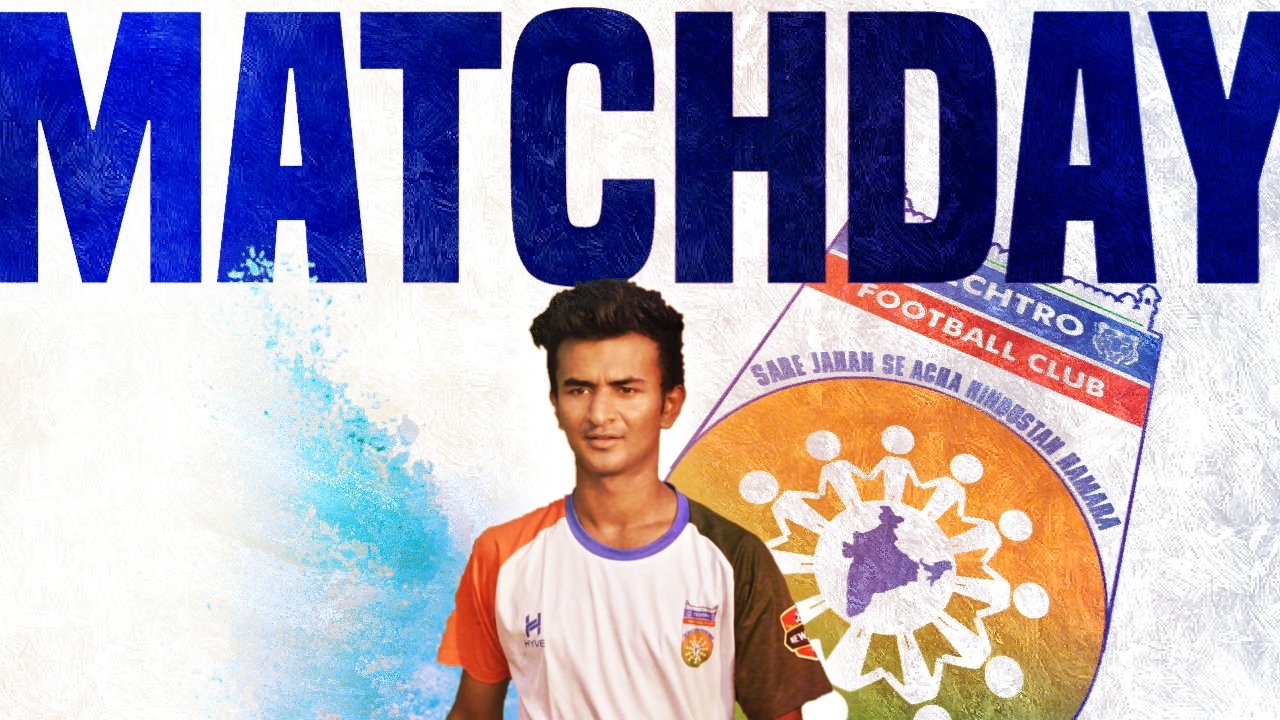 Our boy’s are really working hard and they are focused for the game they know it’s a must win match and i am sure my boy’s will conquer this challenge.

Match will be starting at 3 pm venue will be Chowk stadium Lucknow. Both team player’s are hopping for a good support from their supporters and also for a good weather condition for playing this type of interesting clash.

Probably line up and playing 11 for Techtro Football Club- 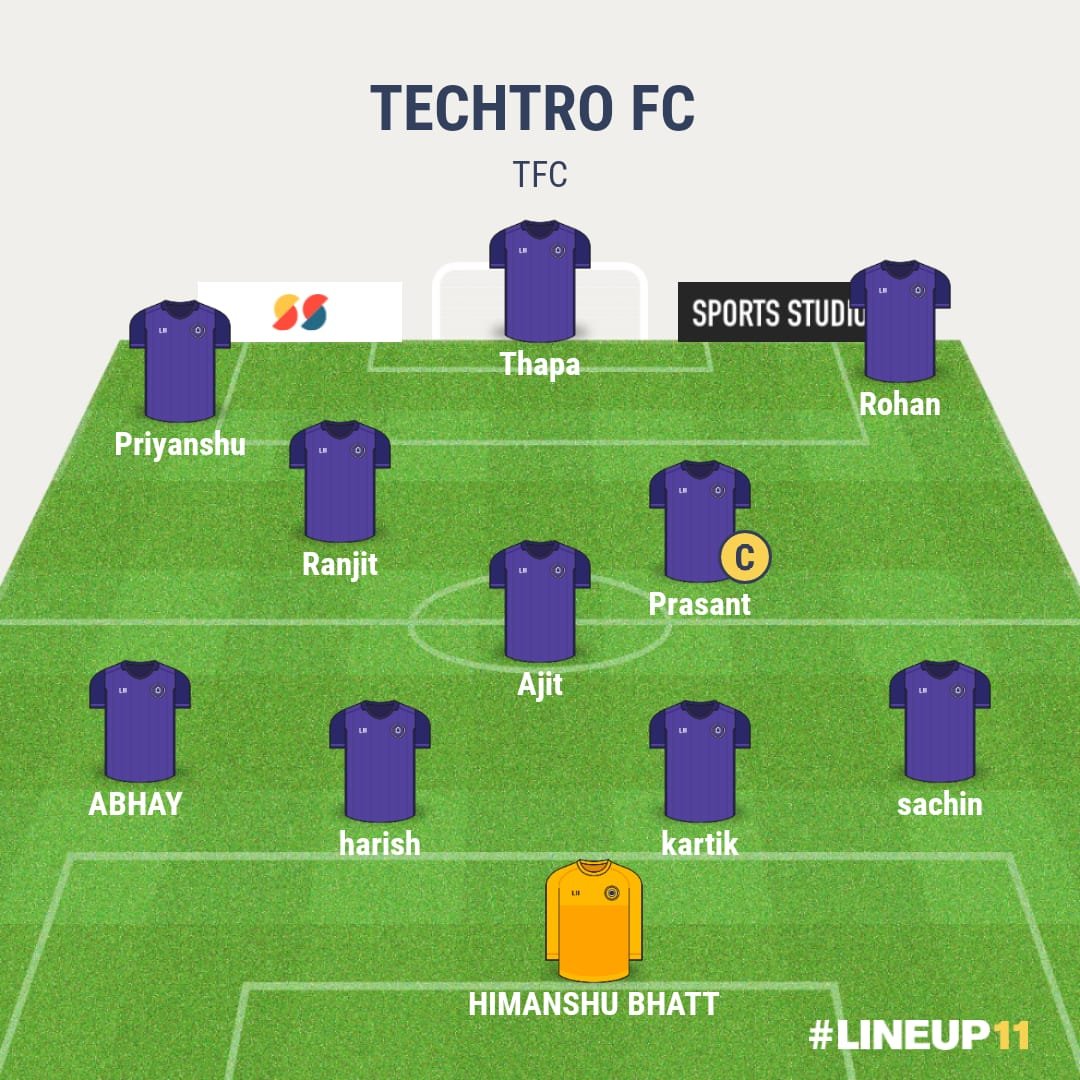 After good run at the goal post Techtro F.C goalkeeper Rudra Pratap Singh is getting rest, At the goal keeping position Himanshu Bhatt will be picked for this match and he is going to play his debut match for Techtro F.C .

BACK LINE – Back will be same as the last match.

MID- Mid will also be same as the last match-

Himanshu is the top scorer from the last match, he scored 5 goals against Red star Football club in the first match of the tournament.

Gokulam Kerala kicks off their AFC Cup 2022 group stages with a challenging test against fellow Indian side ATK Mohun Bagan....

The Benaulim Football Ground in Goa hosted the third edition of the Kick-Off The Dream Football Carnival on Sunday,...

IFTWC can confirm that Jamshedpur FC have signed Germanpreet Singh for the upcoming season. The midfielder signed a two-year...

The footballing story of the city of Hyderabad is...

The first set of fixtures for MFA Elite Division...
Interviews

Bino George – Kerala United will not try for corporate entry