Fernando Andres Santiago Varela who is a well known researcher of football methodologies will be undertaking the head coach role of Gokulam Kerala FC from the upcoming season. 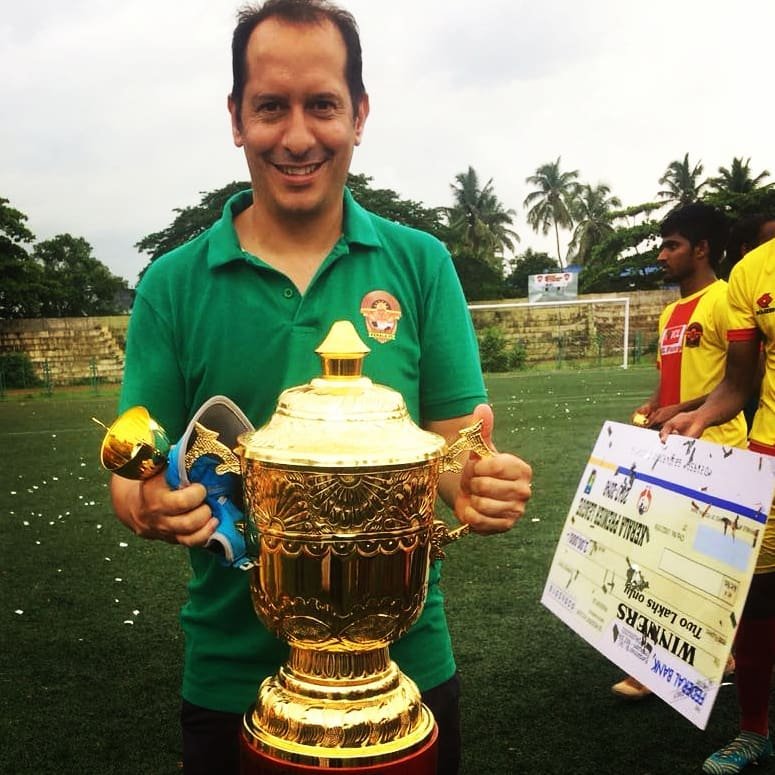 Varela managed Gokulam Kerala FC in the 2018-2019 season of Indian football but had to quit his job in the midway due to personal reason.

THE JOURNEY SO FAR

The 46 year old was brought up in Barcelona during his childhood and gradually developed interest in football coaching. He attain his UEFA Pro licence from Barcelona and first tried his luck out as a co-ordinator of Almeda CD in Cornella de Lloloregat.

He then took the manager job of a Spainish third division side Gava FC before signing for Gokulam Kerala FC in the last season.

THE OTHER SIDES OF VARELA

Santiago Varela is a well known researcher of training methodologies. 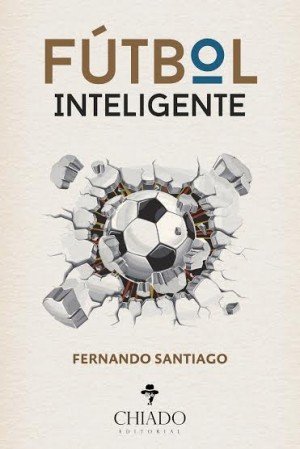 He wrote a book named “INTELLIGENT FOOTBALL” that was published in 2016. He is a curious man who often tries to understand various training techniques.

Gokulam Kerala FC reportedly signed talismanic striker Henry Kisseka and with the inclusion of a head coach like Santiago Varela can only take the club into whole another new level.

Do mention in the comments section below about your views on Santiago Varela.